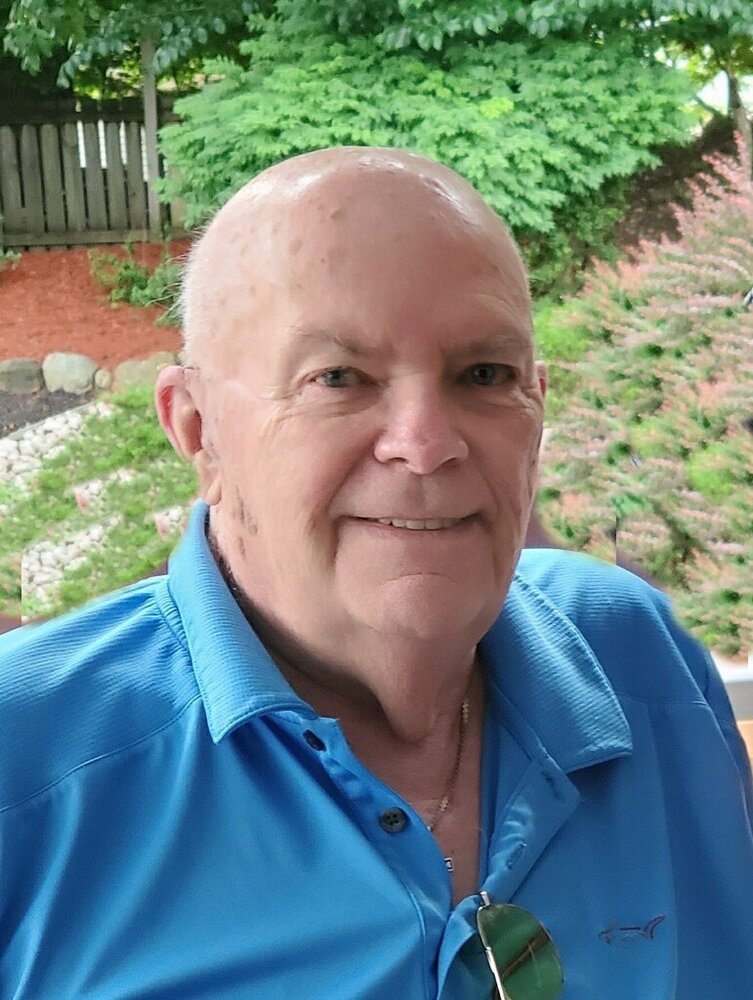 Please share a memory of Frank to include in a keepsake book for family and friends.
View Tribute Book

Frank “Don” Havlin, 85 of North Haledon passed away surrounded by his family on Tuesday, April 5, 2022.  Don was born in Paterson, graduated from Central High School and moved to North Haledon in 1963. After graduation, he enlisted in the US Air Force.  Upon completion of service, he was honorably discharged with a Medal of Good Conduct.  Upon returning home from service, Don launched a 35-year career in the field of air traffic control. Don was instrumental in starting the Professional Air Traffic Controllers Organization known today as PATCO.  During his career, he worked at all three major NY/NJ metropolitan airports, JFK, LaGuardia and Newark, until his retirement in 1991.  After retirement from his first career, Don and his wife Carole followed their dream and owned Sweet Expressions, a beautiful card/gift shop in Hawthorne, NJ.

Those that knew him best remember Don as a quiet, funny, loving Husband, Dad, Grandpa, Father-in-law, and Friend.  He loved his country and the opportunities it afforded him to create a better life for his family and proudly wore his U.S. Air Force Veterans hat everywhere!

Throughout his life, Don loved watching sports.  He was an avid Yankees and Giants fan, but his real joy came from watching his grandchildren playing their sports. He NEVER missed a game! Everyone in attendance knew if there was a Havlin grandchild playing a sport, you would absolutely find Grandpa and Grandma Havlin up in the stands cheering them on!

Don leaves behind a lifetime of beautiful memories from the early days of summer trips to Lavallette, skiing in Vermont with family and friends and golfing with his sons and grandchildren.  His beautiful blue eyes sparkled whenever he was with his family.

In lieu of flowers, the family requests donations be made in Don’s name to the North Haledon PBA292, 103 Overlook  Avenue, North Haledon, NJ 07508.

Share Your Memory of
Frank
Upload Your Memory View All Memories
Be the first to upload a memory!
Share A Memory