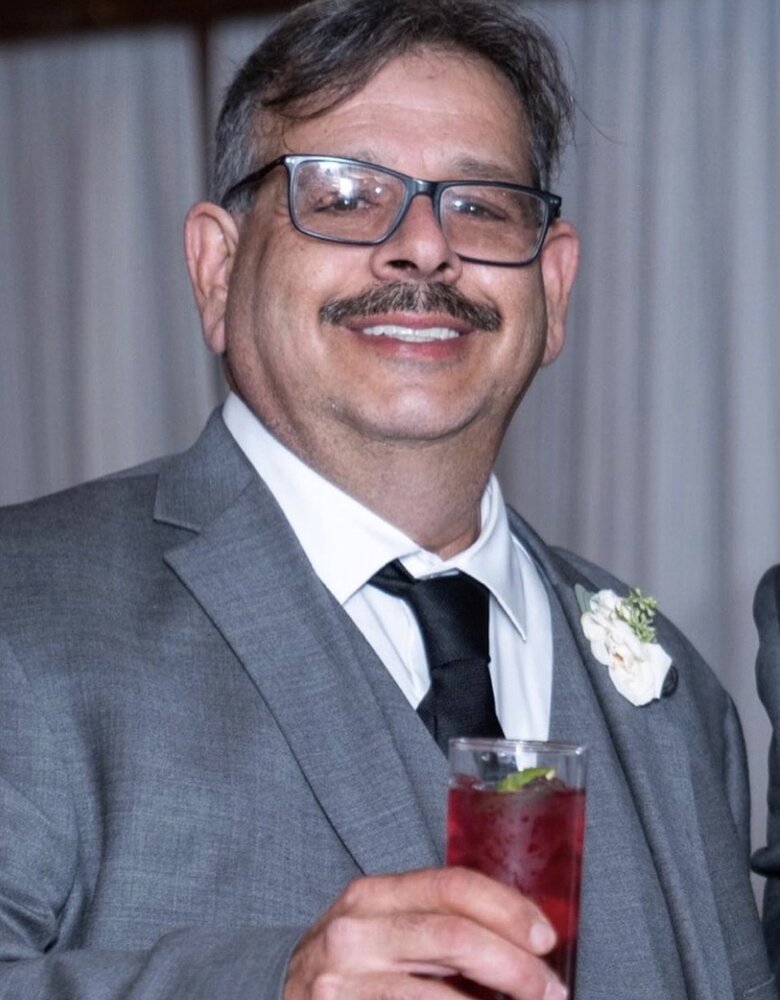 Please share a memory of Ralph to include in a keepsake book for family and friends.
View Tribute Book

Ralph Guarente, 63, of Lincoln Park, New Jersey, passed away on Sunday January 2nd, 2022, surrounded by his loving family. He was born August 29th, 1958 to Marie De Feo and Vincent Guarente, in Paterson, New Jersey. Growing up, Ralph was a phenomenally talented baseball player and at the age of 21 was a 6th round amateur draft pick for the San Francisco Giant’s.

In 1980, Ralph began his 38 year career at the Passaic Valley Sewage Commission. In 1989, Ralph married Cynthia Porter. They went on to have two daughters, Christine and Cindy. After retiring in 2016, Ralph spent his time rooting for his favorite teams, the Yankees and the Packers, relaxing in his yard enjoying the scenery, and making memories with his grandchildren and family.

Ralph was a gentle and caring person, he had a big heart and made new friends wherever he went. He was always there to offer kind words and a different perspective when you needed it.

Ralph was predeceased by his parents, Marie De Feo and Vincent Guarente; his ex-wife Cynthia Porter; and his cousin Gary Walecki. He is survived by his daughters Christine Selser and her husband Brian, and Cindy Agures and her husband Billy; his sister Lisa Hogan and her husband Steve; his brother Glenn; his favorite niece and nephew, Jacquelyn and Stephen Hogan; his grandsons Mason and Colton Selser; And soon to be born, his first granddaughter Hayden Agures.

Share Your Memory of
Ralph
Upload Your Memory View All Memories
Be the first to upload a memory!
Share A Memory