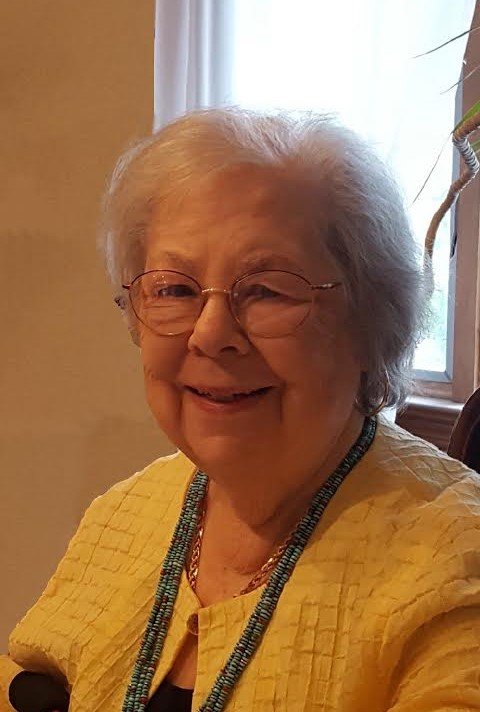 Please share a memory of Sheila to include in a keepsake book for family and friends.
View Tribute Book

Sheila Virginia Unger of Port Ewen, NY, passed away peacefully on February 6, 2021, at the age of 81. She was born on June 29, 1939 to John Anthony and Anne Margaret Dillon (nee Dunne) in Weehawken, New Jersey. Sheila was the oldest of four siblings. She graduated in 1957 from St. Mary’s High School in Rutherford, New Jersey then  graduated  in 1960 from St. Mary’s School of Nursing in Passaic, New Jersey. She began her career as a registered nurse at Beth Israel Hospital, then Lincoln Park Nursing Home, and later worked many years as a maternity nurse at Barnert Hospital. Sheila had many interests and hobbies. She was an award winning doll maker, folk artist, and quilt maker. In addition, she was an avid reader, history buff, and fan of science fiction. She loved going to the movies, the theater, museums, the beach, and her farm in Greene, NY. But her greatest joy was her family. Sheila is survived by her beloved husband Karl, and her  children: Karl (Evelyn) Unger of North Haledon, N.J.; John Unger of Jeffersonville, VT; and Kathi-ann (Michael) Behrmann of Kingston, NY; her  grandchildren Harrison, Isabella, Annalise, and August; her sister Kathleen Dillon of Astoria, NY; her brother Sean (Kris) Dillon of Sherwood, Oregon; her godson David Dillon of Astoria, NY as well as many nieces and nephews. She was predeceased by her brother, Michael P. Dillon. A Mass of Christian Burial will be held on Friday, February 12 at St. Paul’s R.C. Church, 286 Haledon Avenue, Prospect Park, NJ at 11:30 AM.  Interment will follow at Christ the King Cemetery, in Franklin Lakes, N.J. A celebration of Sheila's life will be held at a later date.

Share Your Memory of
Sheila
Upload Your Memory View All Memories
Be the first to upload a memory!
Share A Memory