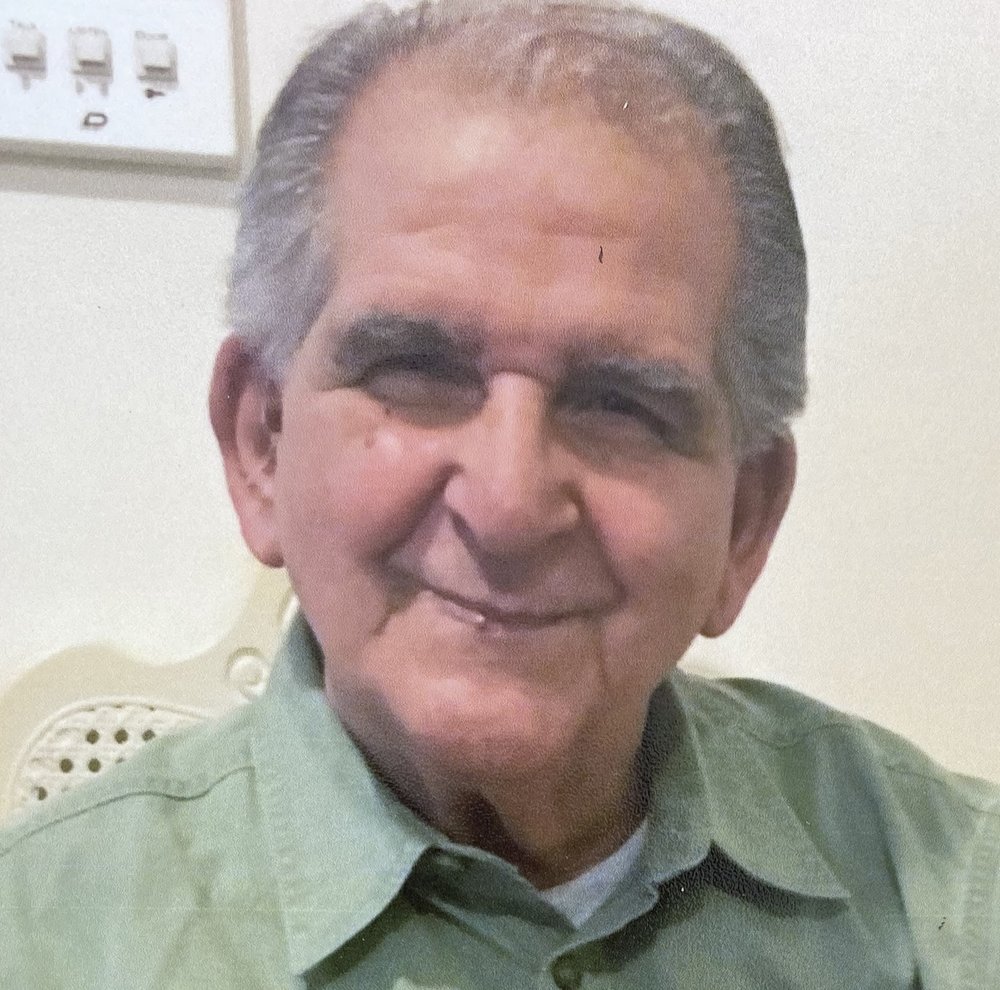 Please share a memory of Ernest to include in a keepsake book for family and friends.
View Tribute Book

Ernesto “Ernest/Ernie” DeLuccia age 85, of Paterson, passed away on Tuesday, December 29, 2020.  Born in Paterson, he was a life long city resident. He recently retired from Frameware of Fairfield, where he was employed for 25 years. He was previously employed for 38 years by Miller Van Winkle Spring Manufacturing Co. of Paterson. Ernie was a loving husband, father, grandfather, brother & friend. At his home he always had an open door policy, welcoming family & friends no mater what time of day. He enjoyed tending to his garden, sharing fresh tomatoes & figs with his loved ones. He could often be found fixing things around his home, painting or completing a puzzle. Ernie also enjoyed fishing, crabbing, playing the lottery, and the Atlantic City casinos. Mr. DeLuccia was a former member of the Paterson Cadets Drum Corps. He proudly served in the United States Air Force from 1953-1957. While stationed in Manchester, England he met his cherished wife, the late Jean "English Jean" DeLuccia (nee McMellon). Devoted father of John DeLuccia of Paterson, Carmen DeLuccia and his wife Kristine (nee Roth) of Rockaway, Judy Spatuzzi and her husband Randy of Rockaway and Dennis DeLuccia of Paterson. Devoted son of the late Mateo and Fiorendina (nee Aquino) DeLuccia. Dear brother of Alfonse DeLuccia and his wife Claire, John DeLuccia and his late wife Alice, Carmen DeLuccia and his wife Beverly and the late Anthony DeLuccia and his wife Carolyn. Loving grandfather of Geoffrey Curti and his wife Erika, Colby DeLuccia, Nicholas DeLuccia and Mandy Spatuzzi. Cherished great grandfather of Adrian, Solara, Jean and Jameson. He also leaves behind his faithful dog, Ginger & many nieces and nephews. Funeral Service on Saturday, January 2, 2020 at DeLuccia-Lozito Funeral Home, 265 Belmont Avenue, Haledon, NJ. Visitation from 2-4 PM. Cremation is private at the request of the family. In lieu of flowers, donations may be made to the ASPCA or a charity of your choice.

Share Your Memory of
Ernest
Upload Your Memory View All Memories
Be the first to upload a memory!
Share A Memory