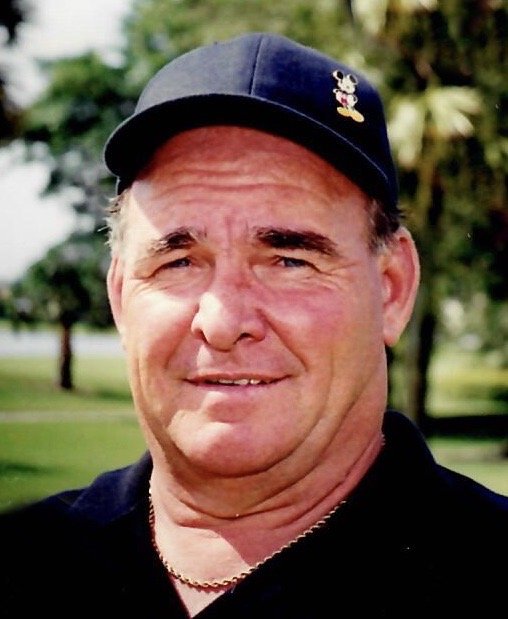 Please share a memory of Robert to include in a keepsake book for family and friends.
View Tribute Book

Robert W. Cox, 77 of Paterson passed away after a sudden illness at Saint Joseph's Hospital and Medical Center, Paterson, NJ on July 9, 2020. Bob was born in Paterson to Albert and Emma Cox and lived in Hawthorne, NJ for many years where he attended local schools. He later moved to Florida with his first wife Barbara where they raised their daughters, Stacey and Vickie. In 1993 he returned to Hawthorne where he met the former Jo Ellen Scillieri and they married in 1996. In 1997 they returned to South Florida and lived in Boynton Beach and Lake Worth. Bob loved golfing in Florida during the winter months. He is survived by his wife Jo Ellen, daughters Stacy (Bill) Rutherford, Vicki Leff, stepsons Chris (Laraine) Compitello, Matt (Amye) Compitello, six grandsons, 2 great granddaughters, his brothers Albert (Mary) Cox, David (Deborah) Cox, sister Carol (Bill) Barone and several nieces and nephews. He was preceded in death by his parents and his sisters Lois, Linda and Dorothy. His family will receive relatives and friends on Sunday at DeLuccia-Lozito Funeral Home in Haledon, NJ between 3-6pm. In lieu of flowers, donations to NJ Golf Foundation Junior Golf in memory of Bob Cox.

Share Your Memory of
Robert
Upload Your Memory View All Memories
Be the first to upload a memory!
Share A Memory