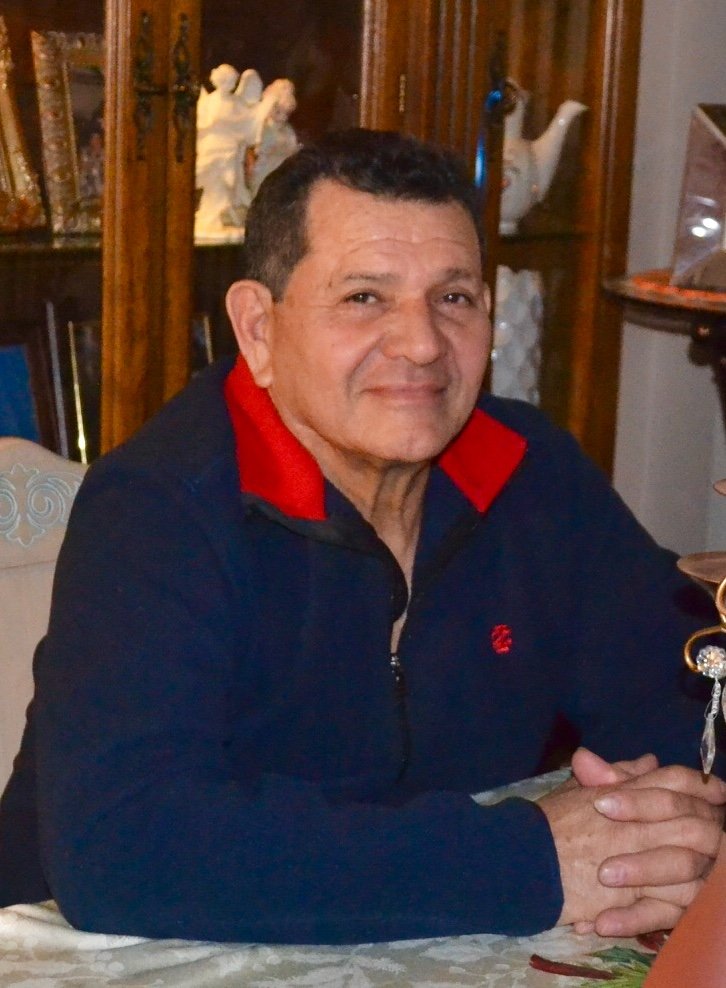 Obituary of Jorge I Serrano

Jorge, a native of Colombia, traveled to America in 1966 with nothing more than a vision for creating a better life and future for himself and his loved ones.

Fueled by his dream, vision, love for his wife, and two children - he embarked on his journey to live the American dream.

Jorge lived a remarkable life. He influenced everyone around him.
He was a man of few words, but his leadership, sincerity, and love spoke through actions instead. Jorge was a man who lived for others.  That was his fuel - his passion. The love for his family was his deepest joy.
The love for his wife, children, and grandchildren - was his reason for living.

He lived a great life surrounded by those he loved. He is leaving behind many strong friendships and memorable times of true meaning.  All those who knew him are thankful for having him either as a son, husband, father, or grandfather.

As Jorge is gone, but not forgotten, we are left with the imprints of his life in our path. His influence lives within us. Through his teachings, his examples, or advice, we know now that his influence will be with us forever in his memory.

He has set a path to be followed and will never be forgotten because by his teachings, his guidance, and memories - he has reached far into the future living in the core of our hearts.  He will be remembered always for the person he was and how he lived. As he paved the way for those he loved he also paved the way far after he is gone. He truly was a remarkable man and he will always be remembered, and loved.

Thank you - love the Serrano family.

Share Your Memory of
Jorge
Upload Your Memory View All Memories
Be the first to upload a memory!
Share A Memory