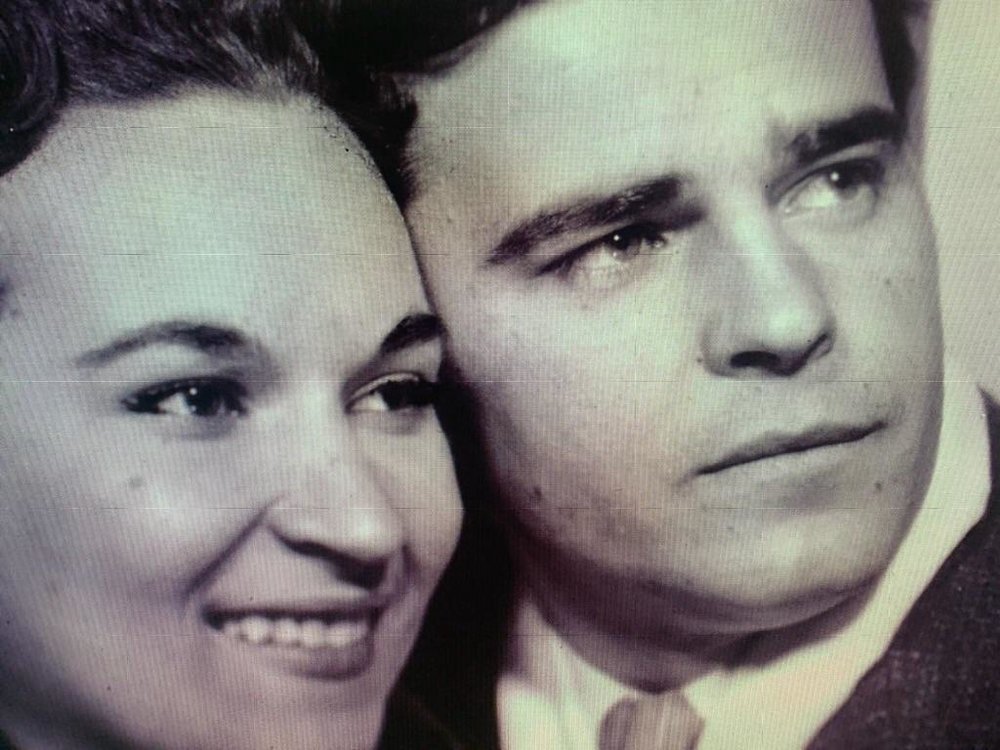 Please share a memory of William to include in a keepsake book for family and friends.
View Tribute Book

William (Vsevolod Vsevolodovich) Popov, 84, of Woodland Park, NJ passed away on Wednesday, February 5, 2020.  He was born in Novi Sad, Yugoslavia and came to the United States in 1951, and settled in Passaic, NJ.  He proudly served his new country, by enlisting in the United States Army.  He met his wife, Elena, in Passaic; they married in 1959.  William was a plastic mold designer and worked for Allied Plastic Mold in Garfield, NJ, retiring in 2000.  He continued to work as a consultant for the plastic mold industry, and enjoyed his many interests - including chess, computer programming, classic movies, flying as a private pilot, and watching baseball and football games with his son.  Beloved husband of Elena Popov (nee Westner).  Devoted father of Alex Popov and his wife Lissa of Allendale, NJ, and Tatiana Popov of Montclair, NJ.  He also leaves behind his brothers-in-law, Andrew Westner of Paramus, NJ, and Alex Westner of Greeley, PA.  He was predeceased by his six siblings in Serbia.  A panikhida will be served at 5:15 pm, on Friday, February 7, 2020, in the convent chapel at Novo Diveyevo Russian Orthodox Convent.  Funeral services on Saturday, February 8, 2020, at 11:00 am, in the convent chapel at Novo Diveyevo.  Arrangement by DeLuccia-Lozito Funeral Home, Haledon, NJ.  www.delozito.com

Share Your Memory of
William
Upload Your Memory View All Memories
Be the first to upload a memory!
Share A Memory