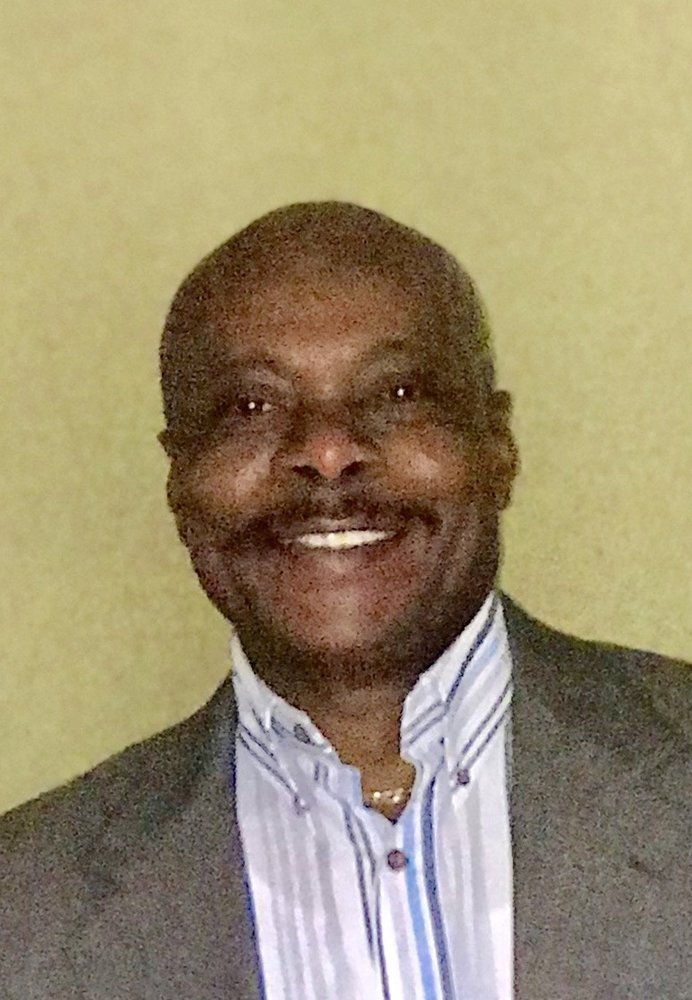 Please share a memory of Kesnel to include in a keepsake book for family and friends.
View Tribute Book

Kesnel Rochelin known as Nouboune was born on September 11, 1957 in Port-Au-Prince, Haiti. He was the youngest of six children to his late parents Clairocia and Oscar Rochelin. He grew up on Ruelle Anjibo, Turgeau and was baptized at the church Sacre-Coeux, Turgeau and moved to Carrefour, Waney in the early 1960's. He attended and graduated from Lycee Petion. He furthered his education by attending the Institute Technology of Welding. He graduated and commenced his career. In 1982, he migrated to America for a better life and opportunity. He started to work as a prep-cook at the Woodcliff Lake Hilton. He also worked at Pathmark and became a Chef after so many years in the Food Industry. Kesnel most recent position was working as a Chef at ShopRite of Parsippany.

Kesnel was a great man who deeply cared for his family and friends. He was a man of God and dedicated his life to helping others. Kesnel loved spending time with family, especially visiting his sister every Sunday. He was an avid music lover and a collector of Bob Marley memorabilia. He was also known for his quick wit, infectious smile, and his kind and compassionate spirit.

Kesnel is survived by his wife of 30 years, Marie Francoise along with three children Kenny, Francesca and Derek; two grandchildren Anyiah and Kamorie Rochelin

Kesnel was a loving husband, father, grandfather, and a friend to many. He will be deeply missed by all who knew him.

Share Your Memory of
Kesnel
Upload Your Memory View All Memories
Be the first to upload a memory!
Share A Memory