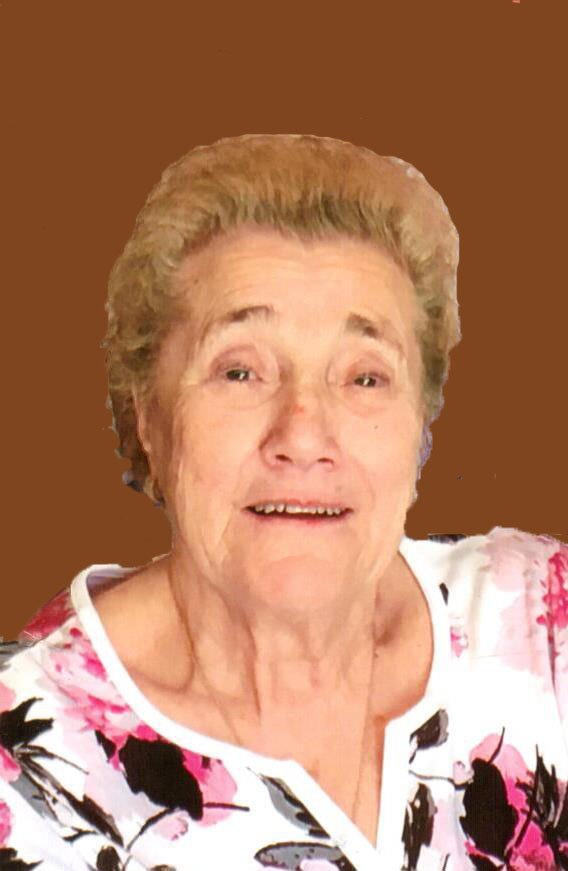 Please share a memory of Maria to include in a keepsake book for family and friends.
View Tribute Book

Maria Bernardo (nee Preziosi), 85, of Tinton Falls, NJ passed away Friday, August 16, 2019 in the comfort of her home.   She was born in Avellino, Italy and came to the United States in 1961 and settled in Paterson, NJ and lived in Haledon, NJ before moving to Tinton Falls. She was a registered nurse in Italy and a World War II survivor. She migrated to America to take care of her sick niece, and learned English watching television. Shortly after she met her husband, Frank, and the two wed quickly. She ran the day care at St. Gerard’s of Paterson before becoming a lifelong nanny.

She loved to cook and serve others, and was commonly found breaking bread to spread happiness to all that she encountered. Maria enjoyed decorating for holidays, honoring family traditions, getting dressed up, watching “Days of Our Lives” and playing Italian cards. She would often boast of her proudest accomplishment, her children, grandchildren, and her great-grandchildren, and was a true matriarch of the family.

Funeral from DeLuccia-Lozito Funeral Home, 265 Belmont Avenue, Haledon, NJ on Wednesday at 9 AM.  Funeral Liturgy at St. James of the Marches R.C. Church at 10 AM.  Interment, Holy Sepulchre Cemetery, Totowa, NJ.  Visiting on Tuesday from 4-8 PM.