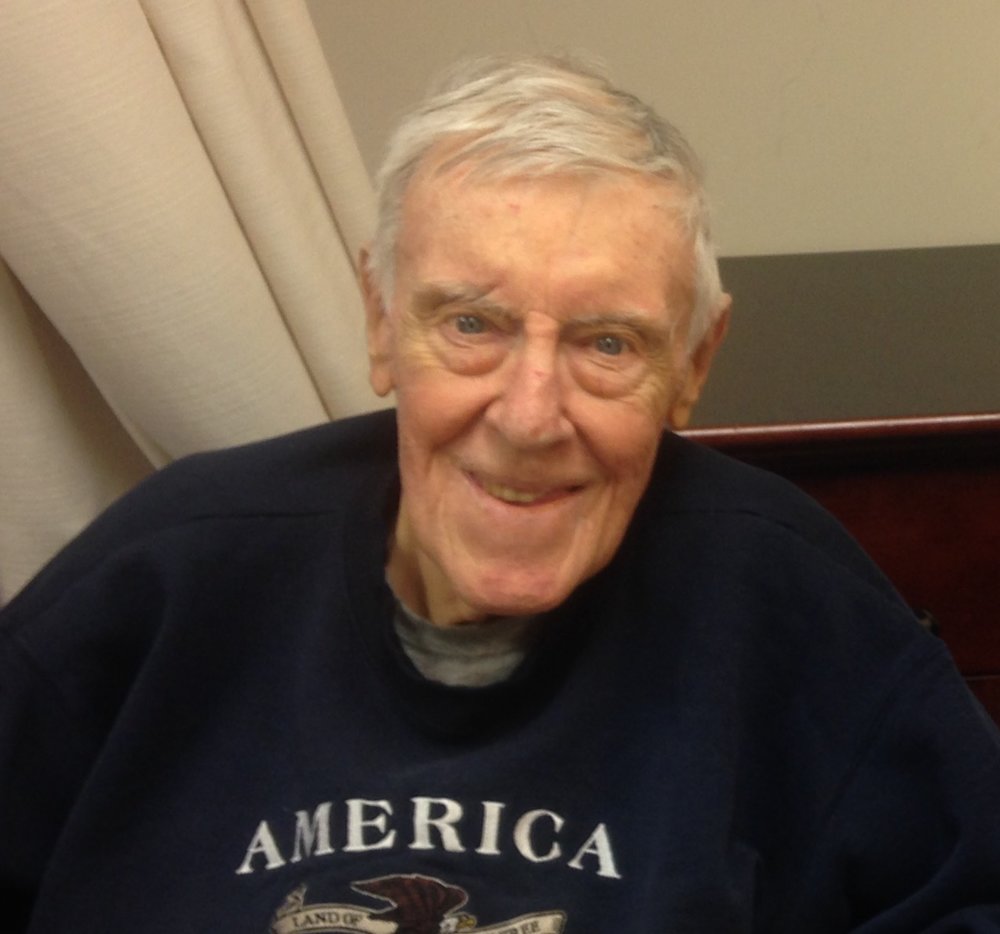 Born and raised in Paterson, Alfred was a Central High School graduate and a veteran of the U.S. Navy.

The longtime Haledon resident was a mechanical engineer at John Royle & Sons, Paterson/Pompton Lakes for more than 45 years.

Alfred was predeceased by his wife, Irene Caskey Edel, who died April 5, 2019; and a sister, Ruth Klein Muccio of Woodland Park.

He is survived by his son Raymond Edel (Kathryn Edel) of Clifton; a son, John Edel of Garfield; a daughter Joan Edel Murchio (Willy Murchio) of Shohola, Pa. and beloved granddaughter Paulina Edel of Clifton.

Alfred was a longtime volunteer of the Haledon Police Athletic League and a member of The Veteran Club, Haledon.

Share Your Memory of
Alfred
Upload Your Memory View All Memories
Be the first to upload a memory!
Share A Memory