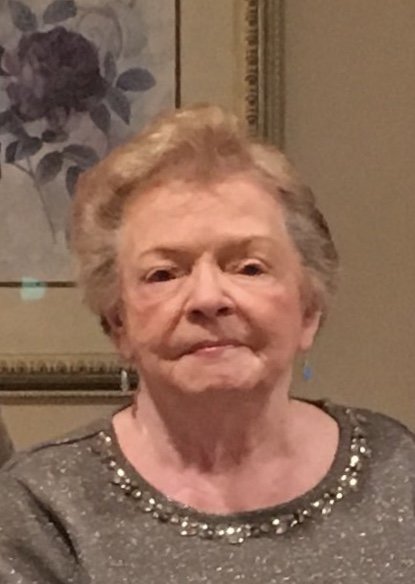 Born October 7, 1926 in Elizabeth, NJ, she will be greatly missed by her sons: John of Napa, CA, Robert and his wife Donna of Wayne, NJ, Mark and his wife Coleen of Tyrone, GA, and James and his wife Melinda of Petaluma, CA.  Miriam will also be fondly remembered by her six grandchildren, Jacquelyn of NY, Christopher of GA, Anthony of NY, Lilianna of CA, Gianna of NJ, and Kelly Mei of CA. Miriam was married to Constant J. Bracco (Broc) until his death in 1984, though she always celebrated their anniversary (May 30) until her death. She is also survived by her two siblings Robert Morris and Janis Steiner.

Miriam had a zest for learning and enjoyed her retirement years to the fullest. She was a voracious reader, history buff, anglophile, world traveler, and daily newspaper crossword puzzle aficionado (faithfully delivered to her doorstep by her neighbor Jim). An avid animal and people watcher, she could often be found sitting outside with a glass of Vermouth or cup of tea feeding the turkeys and deer in her yard. (Even though she was told she shouldn’t – that was Miriam).

She loved the Italian Opera and could name that aria based on a few notes. The sound of opera blasting from the “Hi Fi” on Saturday mornings encouraged her children to enjoy the outdoors.

She graduated from St. Joseph’s High School in Paterson in 1944.  Independent and strong- willed, Miriam was a liberated career woman before it was a thing. She held positions as bookkeeper and payroll supervisor at Brewster Finishing Company in Paterson and Caporale Engraving.

Miriam was never shy about sharing her opinions, be they about how to make the perfect daquiri, the history of the English monarchy, or the best kind of dog (standard poodles). She was fiercely devoted to her friends, particularly those in the Lady of Pompeii Seniors Club and the North Haledon Golden Agers. She loved going to events with them and dressing up in fancy outfits, perfectly accessorized with her many high heels and jewelry. A talented seamstress, she enjoyed making dresses, tablecloths, shirts, and draperies for her many friends and family. She will be dearly missed.

Share Your Memory of
Miriam
Upload Your Memory View All Memories
Be the first to upload a memory!
Share A Memory