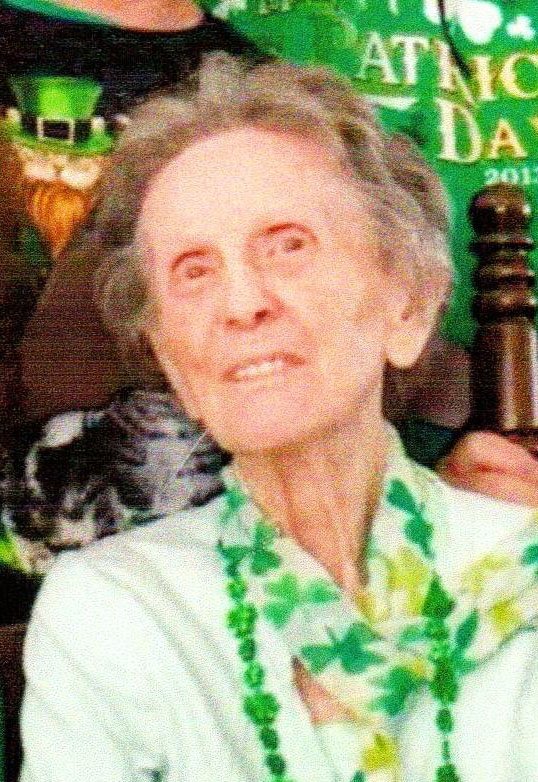 Get Directions
Friday
31
May

Get Directions
Friday
31
May

Elizabeth DeLong (nee McCoy) 96 of Paterson, NJ passed away on Saturday, May 25, 2019.  She was born in Paterson, NJ and had lived there most of her life and also lived in Haledon, NJ and Sparta, NJ.   She was a packer for Celebrity, Inc. in Haledon for 13 years and retired in 1985.  Beloved wife of the late Harry P. Cooper (1951) and the late Kenneth F. DeLong (2001).  Devoted mother of George Cooper of Hialeah,FL , Harry R. Cooper and his wife Alice of Vernon, NJ, Betty Schuler and her companion John Rotella of Haledon, Patty Calderone and her husband Jerry of  Sparta, NJ, Sandy Sawey and her husband Larry of Butler, NJ and the late Janice P. Cooper.  She is also survived by ten grandchildren, eight great grandchildren and many nieces and nephews.  Funeral Service at DeLuccia-Lozito Funeral Home, 265 Belmont Avenue, Haledon, NJ on Friday at 10 AM.  Interment, Laurel Grove Memorial Park, Totowa, NJ.  Visiting on Thursday from 4-8 PM.  In lieu of flowers, donations can be made to the  Rutgers Alzheimer's Disease & Dementia Center in memory of Elizabeth DeLong.

Share Your Memory of
Elizabeth
Upload Your Memory View All Memories
Be the first to upload a memory!
Share A Memory