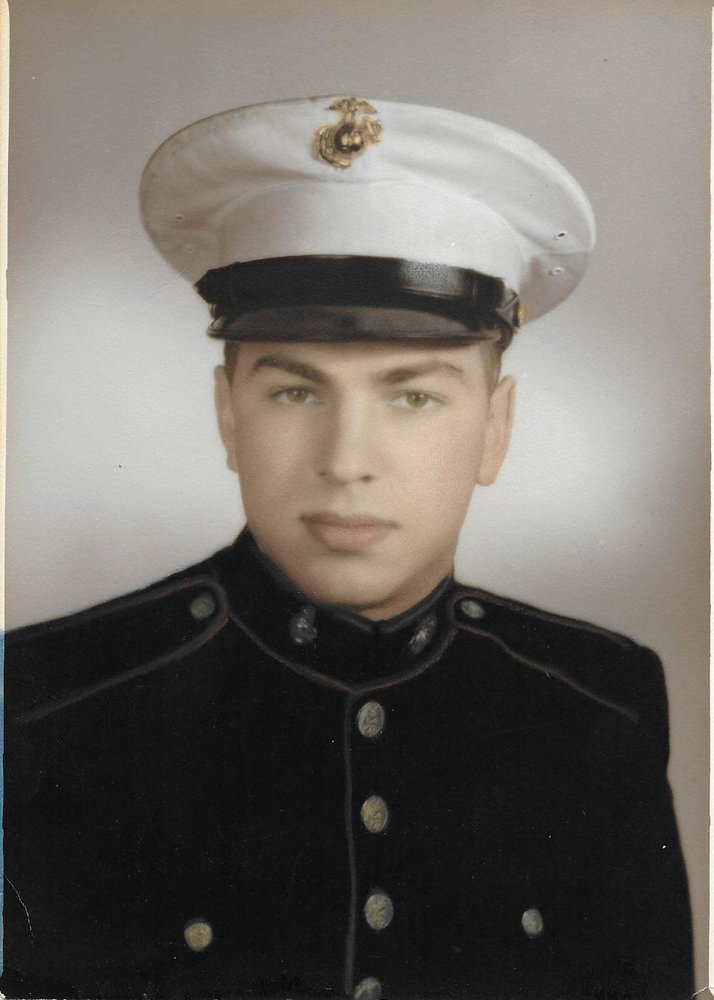 James Lott, 87, passed away on Saturday, May 4, 2019.  He was born in Cedar Grove, NJ and lived in North Haledon, NJ since 1969 before moving to Midland Park, NJ in 2015.  He served in the United States Marine Corps in the Korean War attaining the rank of Corporal.  He was the owner of Daniels Express in Haledon before retiring in 1988. Beloved husband of the late Lois Lott (nee Malzone).  Devoted father of Lin Eckstein and her husband Jay of Ringwood, NJ and Dana Towey and her husband Bill of Fairfield, NJ. Loving grandfather of Ryan and Karyn Towey. Dear brother of the late Daniel Lotrecchiano, who lost his life in the Korean War, and two sisters.  Memorial Visiting will be on Saturday, May 11, 2019 from 2-4 PM at DeLuccia-Lozito Funeral Home, 265 Belmont Avenue, Haledon, NJ.

Share Your Memory of
James
Upload Your Memory View All Memories
Be the first to upload a memory!
Share A Memory