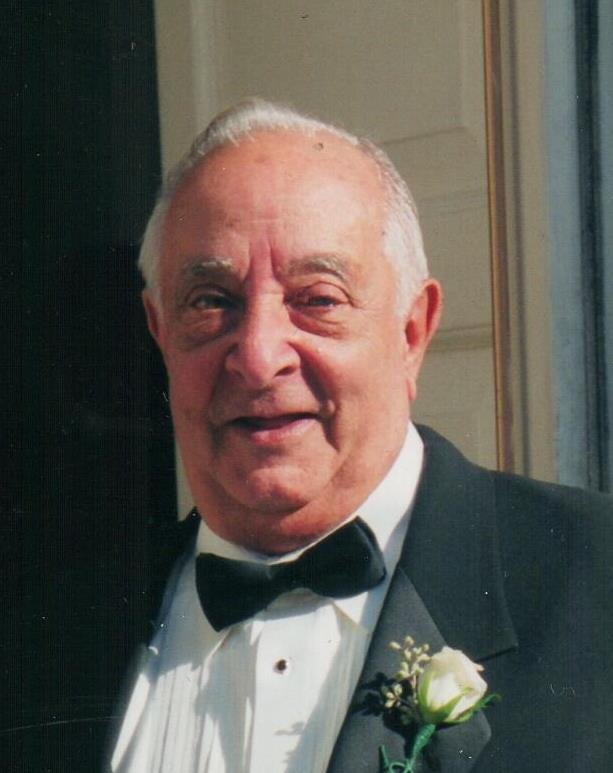 Joseph Dragone, 96, of Hillsborough, NJ formerly of Haledon, NJ passed away on Sunday, March 31, 2019.  He was born in Paterson, NJ and lived in Haledon most of his life before moving to Hillsborough in 2012.

He served in the United States Army during World War II and was awarded The Purple Heart.  He was a foreman at Standard Dye in Paterson, NJ for over 30 years and retired in 1978.