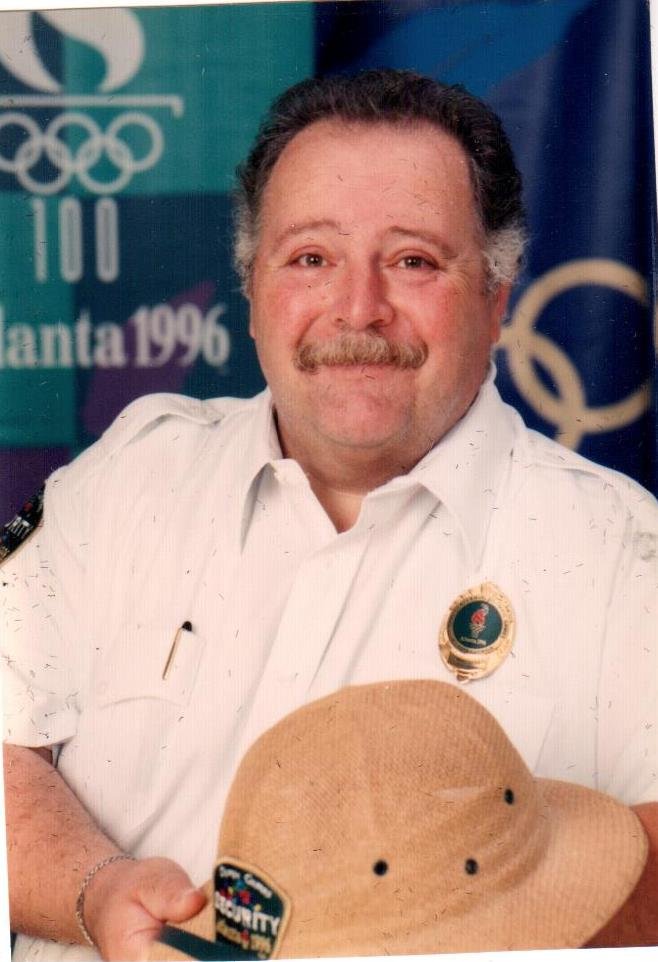 Louis J. Mercuro, Jr., 66, of Haledon, NJ passed away on Sunday, March 24, 2019.  Lou was born in Paterson, NJ.  He attended St. Ann's Roman Catholic Grammar School in Fair Lawn.  In 1963 the family moved to North Haledon, NJ  where Lou attended High Mountain School and graduated in 1970. In September of 1972, he began his career in Law Enforcement at the Passaic County Jail.  In 1980 he joined the Haledon Police Department rising through the ranks and was promoted to Chief of Police in 2004. He attended William Paterson University and holds a Masters Degree from Fairleigh Dickinson Univeristy. He was a member of the Passaic County Police Chiefs Association, Haledon P.B.A. Local No. 349 and the secretary to the Board of Health in Haledon.  He was a member of Christ Episcopal Church in Pompton Lakes, NJ. Law Enforcement and community service were Lou's main priorities and was proud to serve the residents of Haledon for many years.  He would have liked to be remembered as a dedicated public servant and a man devoted to his family.  Beloved husband of Nancy Mercuro (nee Reuther).  Dear brother of Edward P. Mercuro.  Step-father of Justin Van De Voort.  Loving grandfather of the late Caleb Van De Voort.  He is also survived by his step brother Jeffrey Zayas and his wife Susan and many cousins.  Funeral from DeLuccia-Lozito Funeral Home, 265 Belmont Avneue, Haledon, NJ on Friday at 10 AM.  Funeral Service at Christ Episcopal Church, 400 Ramapo Avenue, Pompton Lakes, NJ  at 11 AM.  Interment, Holy Sepulchre Cemetery, Totowa, NJ.  Visiting on Thursday from 2-4 & 7-9 PM.  Memorial gifts to The Asthma and Allergy Foundation of America would be appreciated.

Share Your Memory of
Louis
Upload Your Memory View All Memories
Be the first to upload a memory!
Share A Memory