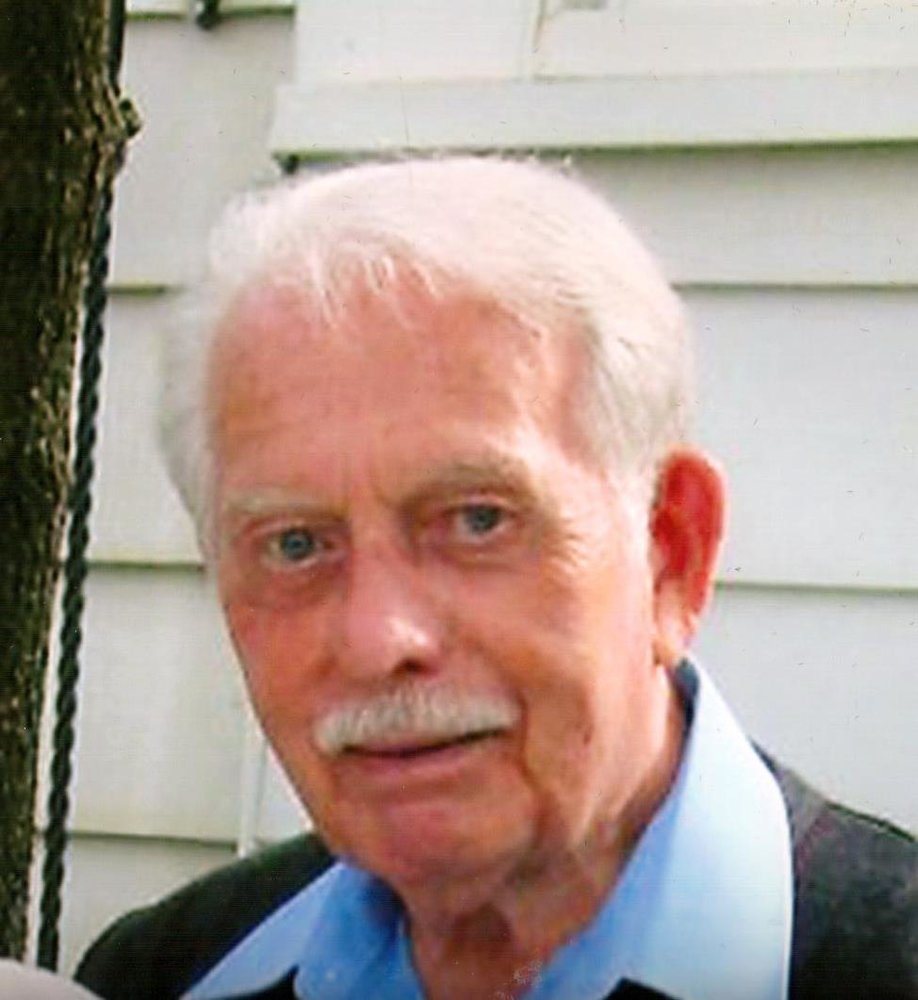 Leonid Gerasimenko, 103, of Haledon, NJ passed away on Sunday, March 3, 2019 surrounded by his friends and family in his final days.  He was born in St. Petersburg, Russia and was a veteran of World War II.  He and his beloved wife Lidia eventually immigrated with their five children to Paterson, NJ.

Leonid supported his family as a machinist, working until his mid 80's.  His many interests included taking his family down the shore, being an avid New Jersey Devils fan, attending the Paterson Farmers Market, gardening and reading Russian poetry.  Leonid was a devoted parishioner of St. Michael's Russian Orthodox Church.  He spoke at least four languages, enjoyed a nice glass of French red wine and loved spending time with his family.

Share Your Memory of
Leonid
Upload Your Memory View All Memories
Be the first to upload a memory!
Share A Memory