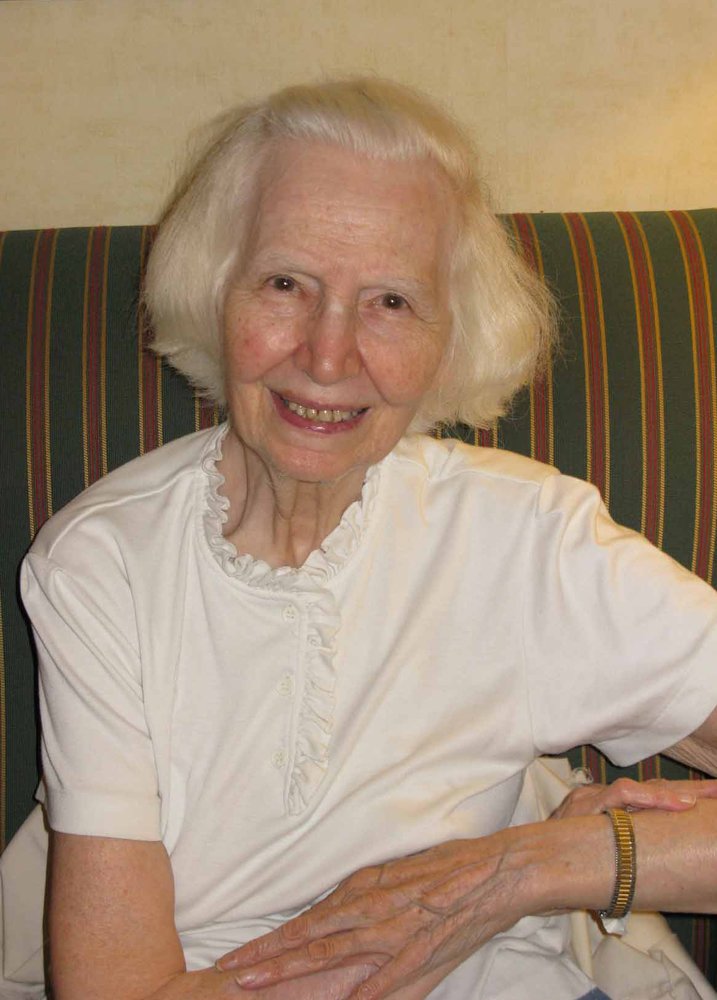 Johanna Cornelia Mynders (nee Vander Teems), 93, of Haledon, NJ passed away peacefully in her sleep on Tuesday, January 22, 2019.  She was born in Garfield, NJ on February 10, 1925 and lived in Paterson before moving to Haledon in 1968.  She was a draftswoman many years ago for Curtiss-Wright Aeronautical.  She will be remembered as a wonderful cook and homemaker.

She was preceded in death by her husband, Harry.

Share Your Memory of
Johanna
Upload Your Memory View All Memories
Be the first to upload a memory!
Share A Memory