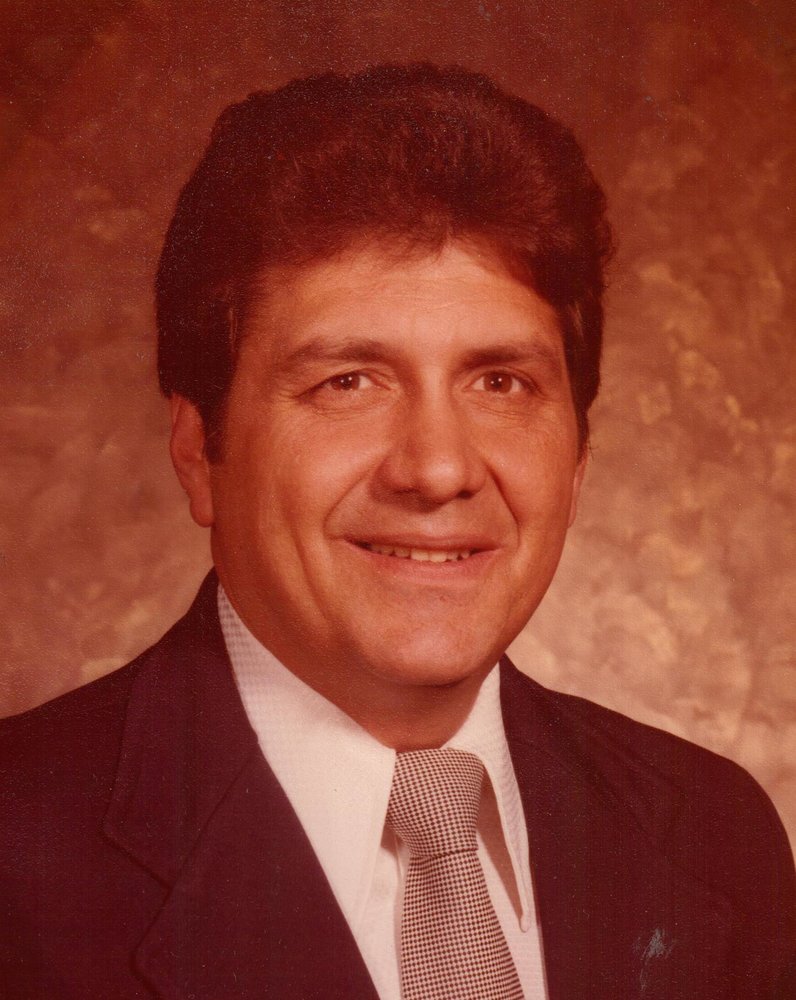 Michael Adamo, 81 of Paterson, NJ passed away on Friday, November 23, 2018 surrounded by his loving family.  He was born to the late Edoardo and Angelina Adamo in the Riverside section of Paterson, where he had lived his entire life.

He was a Detective with the Paterson Police Department for 27 years and retired in 1990.  He served as the President of the Paterson P.B.A. Local #1 for 17 years.  He was a member of the Republican Party and served as a Passaic County Freeholder from 1988 to 1998. He was a Master Plumber and also was an avid hunter and loved to play cards.  He was a Commissioner of the Paterson Housing Authority.  He served in the United States Coast Guard. In addition to his public service, he was a member of the Italian Circle and also served as its President. He was an active member of the Do-Good House and the Riverside Vets.

Loving grandfather of Edward, Sammy-Jo, Nicole, Talia, Christian, Milania, Austin and Camilla.  Dear brother of Thomas Adamo of Palm Springs, CA and the late Josephine Algera. He is also survived by many nieces and nephews, and his beloved dog Guido.

Funeral from DeLuccia-Lozito Funeral Home, 265 Belmont Avenue, Haledon, NJ on Tuesday at 9 AM.  Funeral Liturgy at St. John The Baptist Cathedral,Paterson at 10 AM. Cremation, private.  Visiting on Monday from 3-8 PM.  Memorial gifts to The Cathedral of St. John the Baptist, 381 Grand Street, Paterson, NJ 07505 would be appreciated.

Share Your Memory of
Michael
Upload Your Memory View All Memories
Be the first to upload a memory!