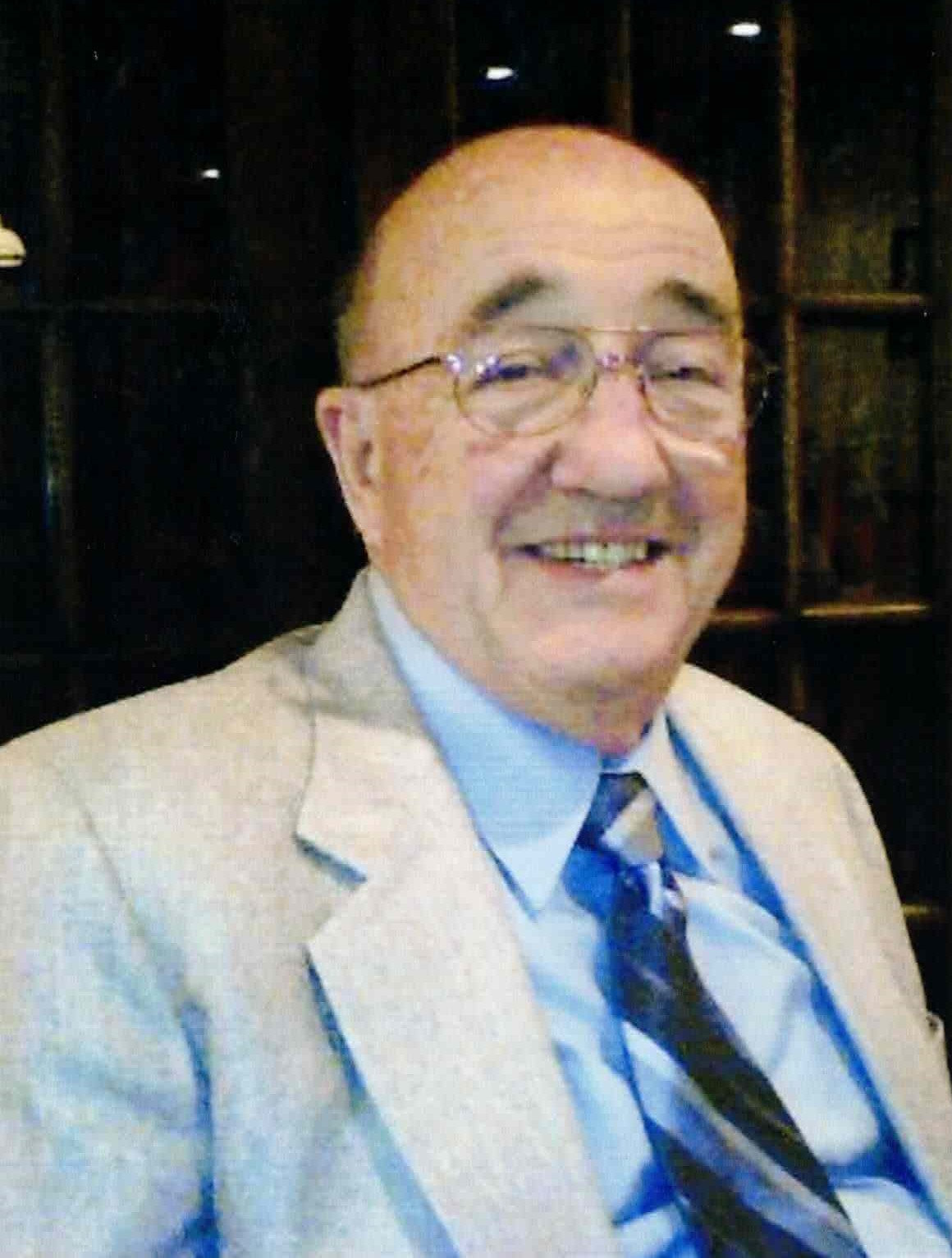 Oscar Anthony Iacobelli, 92, of North Haledon passed away on Saturday, May 11, 2019 at 4:13 AM.  Born to Anthony (1958) and Esther (1981) on December 5, 1926, he spent his childhood in Paterson with his sister Thomasina (Tommie) Ferrazzano (2007) moving to North Haledon in 1950.  Oscar served in the US Army during WW II.  He proudly operated his own gas service station in Paterson, moving onto selling cars and trucks for Chet Decker Auto Sales in Hawthorne.  In 1951 Oscar and his partners, opened Eastern Tank Corp., Paterson, manufacturing, selling, and servicing new and used fuel oil tank trucks and operated that business until 2000! His reputation preceded him, as Oscar became known as the foremost expert in the valuation of used fuel trucks and was contacted by many companies around the country to determine the value of their truck or fleet.  In 2000 after selling Eastern Tank Corp., he opened Tank Truck Sales, LLC and continued his passion to buy, sell and appraise new and used tank trucks until his passing. Oscar served as  Councilman in the Borough of North Haledon in 1960's and 70's and was one of the longest seated members of the North Haledon Planning Board in the State of NJ, over 50 years, having served numerous terms as the President. Oscar would ride around town pointing to streets and developments he was proud to have helped create.  He was a founding and proud current life member of the North Haledon Chapter of UNICO holding many different positions on the Executive Board including President, raising funds for many residents that needed help including the purchase of an ambulance in the 1970's for Haledon Emergency Ambulance Assoc. as well as the restoration project of the "Old School Bell" from Memorial School.  He really had fun during his life, collecting antiques, Jim Beam liquor cars, Hess toy trucks and particularly antique automobiles, as well as attending many car shows.  Oscar and his wife Elva, always enjoyed traveling to many places around the world.
Oscar's true love was his family, devoted wife, Elva (2018) married 71 years, they could still be seen walking down the street holding hands and now continue their final journey together again for eternity.  His son, Bruce O. Iacobelli, currently a councilman in North Haledon, and his wife Patricia (Engravalle).  He always said everything he had was for sale except his wife and family!  Bruce and Pat would like to extend their sincere appreciation to Dad's caretakers: Pam, Marshall, Eric and Rollie for giving us the peace of mind knowing Dad was well cared for and safe in his own home.
Oscar always sent flowers to Elva, however if you prefer please make a donation to your favorite charity or to the Dementia Society of America by mail PO Box 600, Doylestown, PA 18901, or online www.DementiaSociety.org/donate. Funeral Service on Friday at DeLuccia-Lozito Funeral Home, 265 Belmont Avenue, Haledon, NJ at 10:30 AM. Interment, Laurel Grove Memorial Park, Totowa, NJ. Visiting on Thursday from 3-8 PM.